IRANIAN FOLK AND WORLDMUSIK FROM SWEDEN 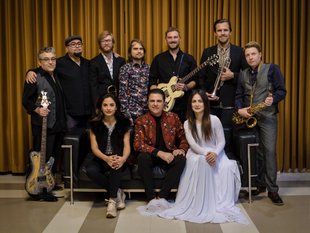 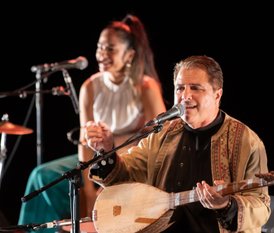 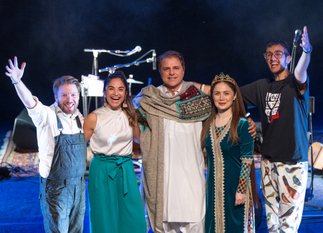 A delightful meeting point between Baluchi, Persian, Kurdish, Afghan and Swedish music traditions; Golbang creates musical magic, giving the audience the opportunity to treat themselves to one of the loveliest voices ever in a groovy interplay for peace and love.

Golbang is a modern and limitless world music band with an entirely unique sound. The band name is Persian for “the song of the nightingale”, and the eight members have, among others, Persian, Baluchi, Kurdish, Afghan and Swedish roots. An important part of the Golbang magic is the distinct sounds from different cultures -that are present in all their songs – as well as their improvisational ability.

In many ways, Golbang is a reflection of the nine members of the group, and each song can be performed in at least eight different ways. The variety of rhythms that the band uses can transform into completely new shapes, depending on who is listening and who is interpreting. 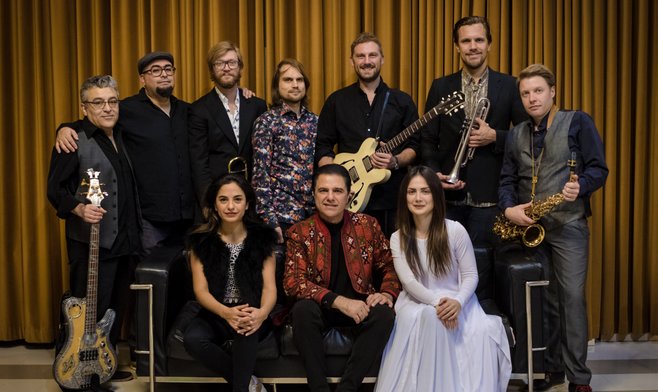 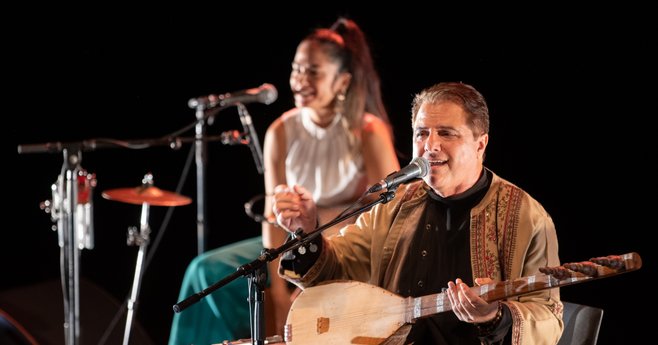 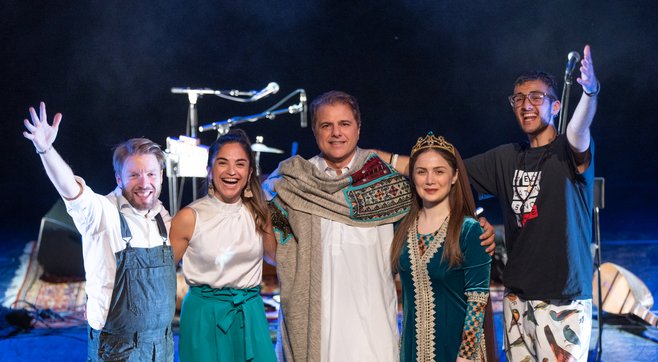